Jan. 15, 2017. Calgary, Canada – As a globally recognized seismic sensor and equipment manufacturer, DTCC (Dynamic Technologies) is making great progress towards being the industry leader. The world’s first smart geophone, SmartSolo®, was announced by DTCC at the SEG Meeting in October 2016.  Subsequently, from December 19th to 31st, this innovative field acquisition system was successfully tested in Gaoyang, Hebei Province, China.

For the test, 500 units of SmartSolo® smart geophones (IGU-16 units) were deployed side-by-side with the same number of channels of the most commonly used cable telemetry system. Two vibrators were used as the energy source. The parameters compared included deployment efficiency, physical footprint, and seismic data quality.

This comprehensive test proved SmartSolo® to be reliable, highly efficient, and easy to use. 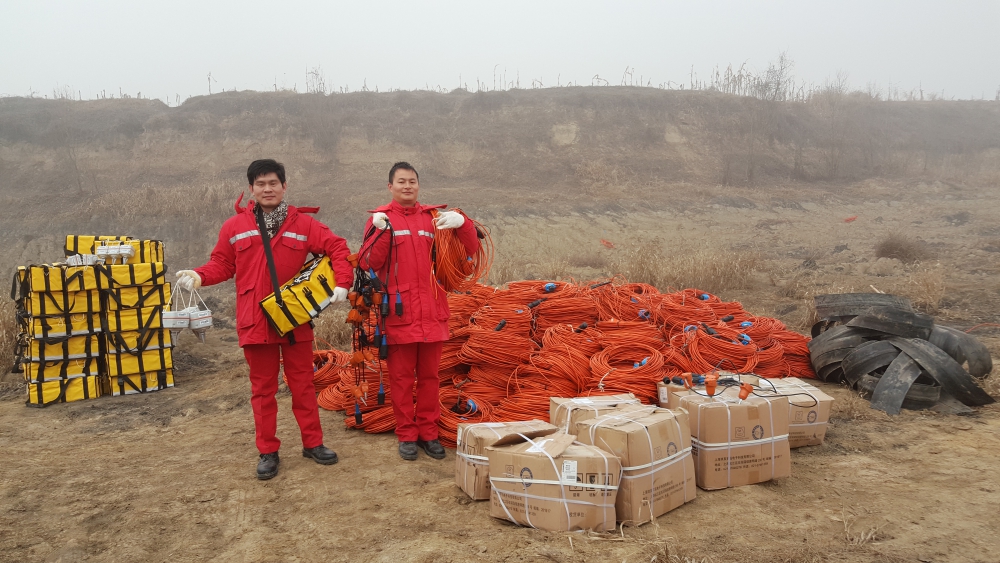 Figure 1: Volume comparison between SmartSolo® (on the left, with yellow carrying bags) and cable system, with 500 channels (on the right).

Figure 1 shows the same number of channels of each system. SmartSolo® is barely 1/3 of the size and weight, without even considering the generator and central recorder which is required by a conventional system.  A total of 500 sensors / geophones from each system were laid out on 4 receiver lines.  Compared with the cable system, the deployment of SmartSolo® took 50% of the time, and required only 25% of the layout crew. 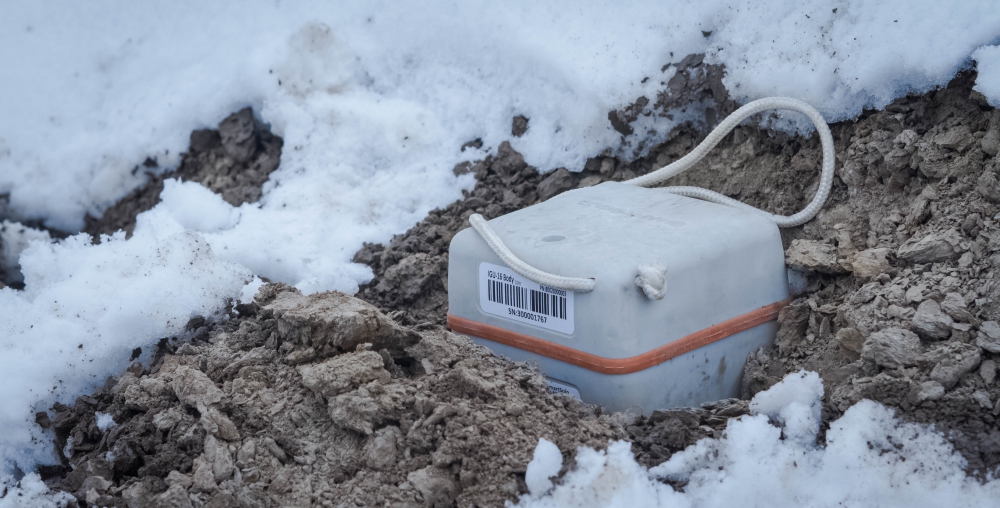 The SmartSolo® IGU-16 is shown in Figure 2 above.  Employing state-of-the-art manufacturing technology and innovation, the IGU-16 contains a single DT-Solo® geophone – the same model of phone which has been so highly regarded by the industry.  The IGU-16 is an all-in-one unit without any external cables or devices, making the total weight below 1kg.  Thus, using custom designed bags, one person could carry 20 complete receiver stations!  All that is required is to plant the unit in the ground, and read the unit’s RFID tag via a handheld PDA.  Specially designed spikes ensure good coupling for the sensors.  The case of the IGU-16 is rugged and tightly sealed, which makes it capable of suffering major impact without functional failure.  A high-brightness LED is built into the top of the unit, to indicate the working status.  The built-in battery and flash memory enable autonomous acquisition for up to 50 days (12 hour days). 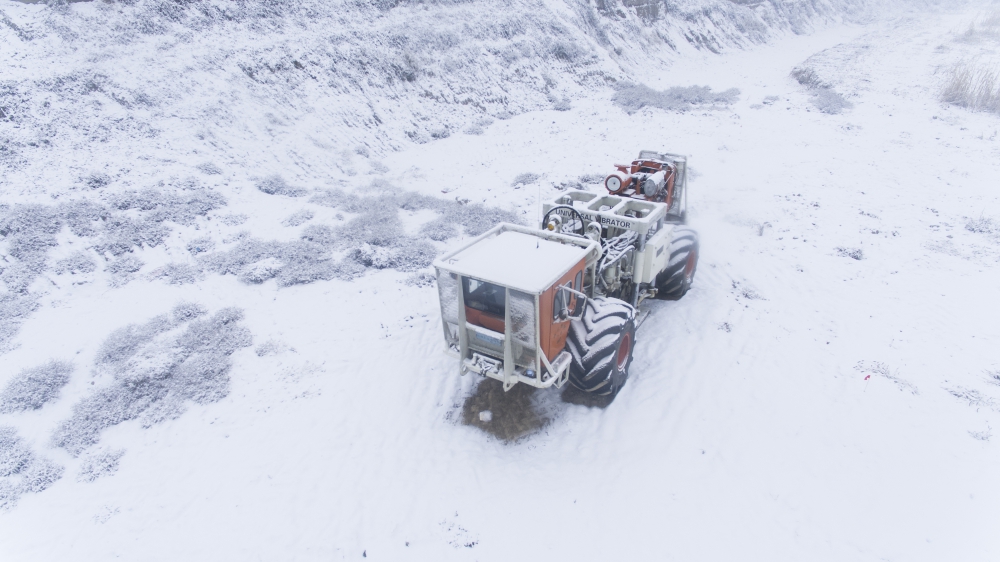 Figure 3: The test was conducted in a low temperature environment.

During the test, the 500 IGU-16s worked continuously in the field, under mixed conditions of bright sunshine, snow and low temperature, with no difficulties or failures.  IGU-16 batteries can be recharged in less than 3 hours after being totally discharged, and the data downloading speed of an IGU-16 is typically 20 Megabytes per second. 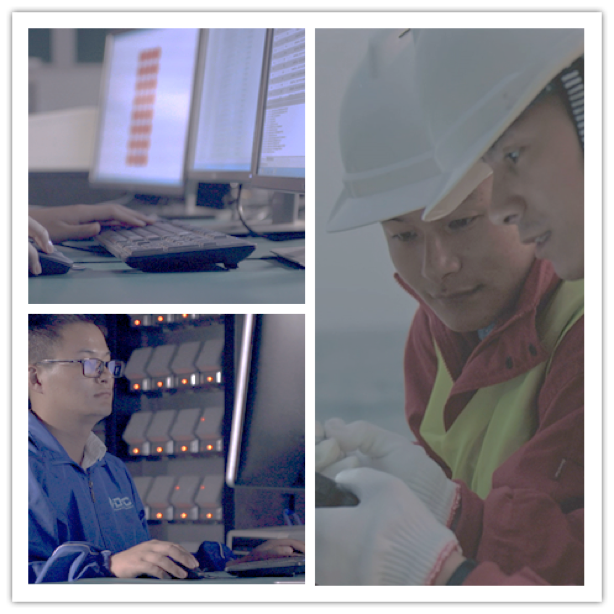 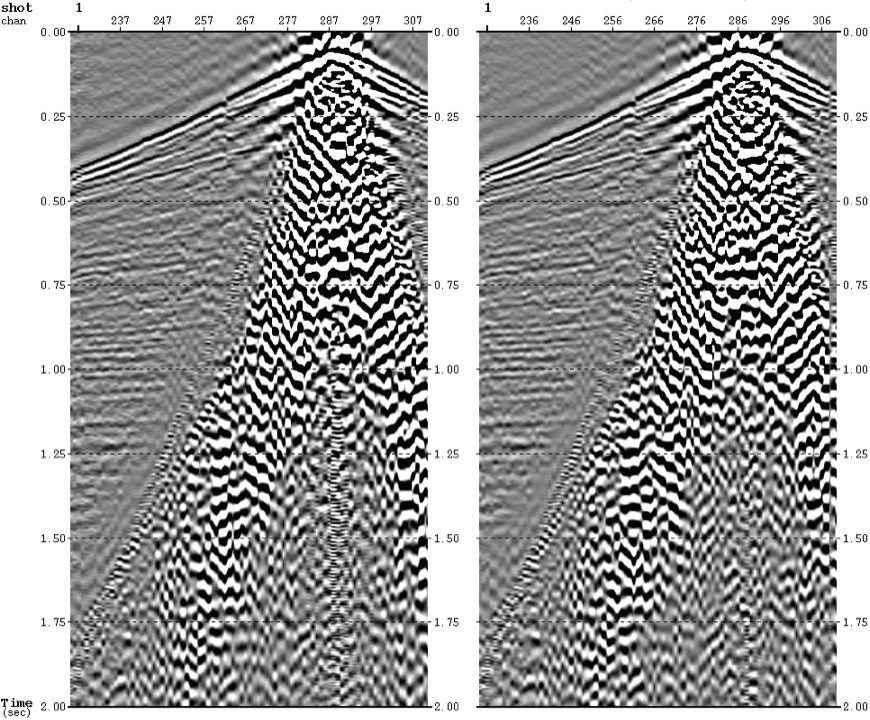 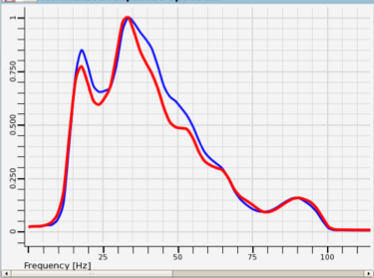 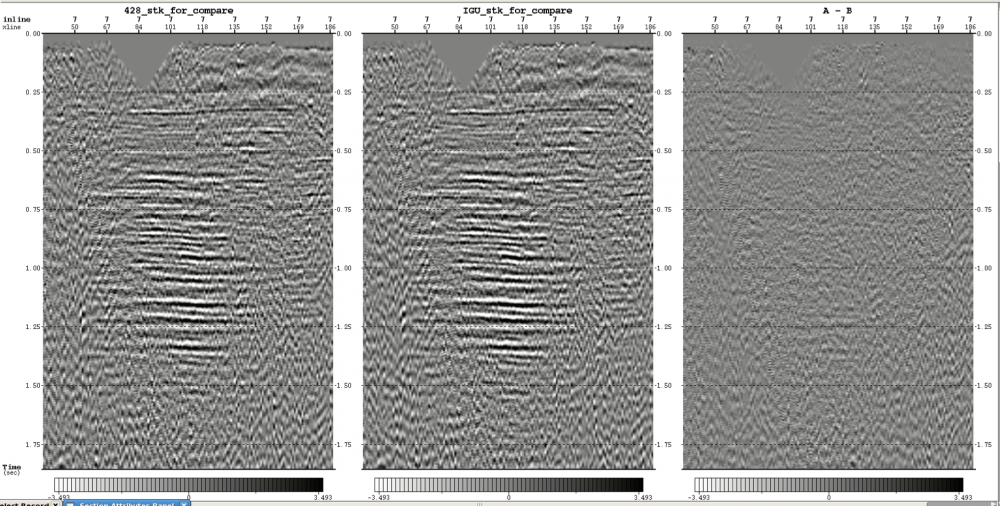 Figure 7 : Stacked Section. Left is cable system (A), middle is SmartSolo (B) and right is the difference (A-B)

As shown in Figure 5-7 above, the SmartSolo® system obtained data as good as the conventional cable system.  Even after rigorously comparing the wave forms, signal to noise ratios and spectra, almost no differences were detected between the two systems.

“This is our third SmartSolo field trial. It once again proved that SmartSolo could acquire the same high quality data as any other systems on the market while at greatly reduced operation costs and improved productivity.”

They announced the world’s first smart seismic sensor, SmartSolo®, at the SEG in Dallas, Oct. 2016. 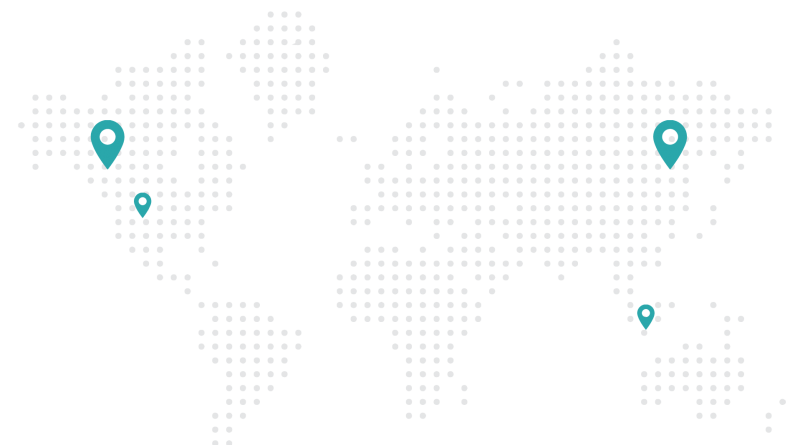